Not Unlike A Buried City

Not Unlike a Buried City hybridizes architectural and decorative art forms found in the American Midwest, as well as Byzantine, Islamic, Roman, Palestinian, Persian, and Hindu motifs. Molten red-orange arcades intersperse with graphic pillars and tesserae-like squares to emboss one side of the flag and contrast with the opposite side, an endless blue-black surface that layers like sediment.

Paying homage to the potential of flags and their historical context within art, this project canonizes seemingly disparate patterns, colors, and architecture, and hovers between beauty and chaos, light and dark, structure and collapse. Imbuing a complicated view of the city, the piece calls for the interpretation and reinterpretation of quotidian imagery and their influence on our lives. 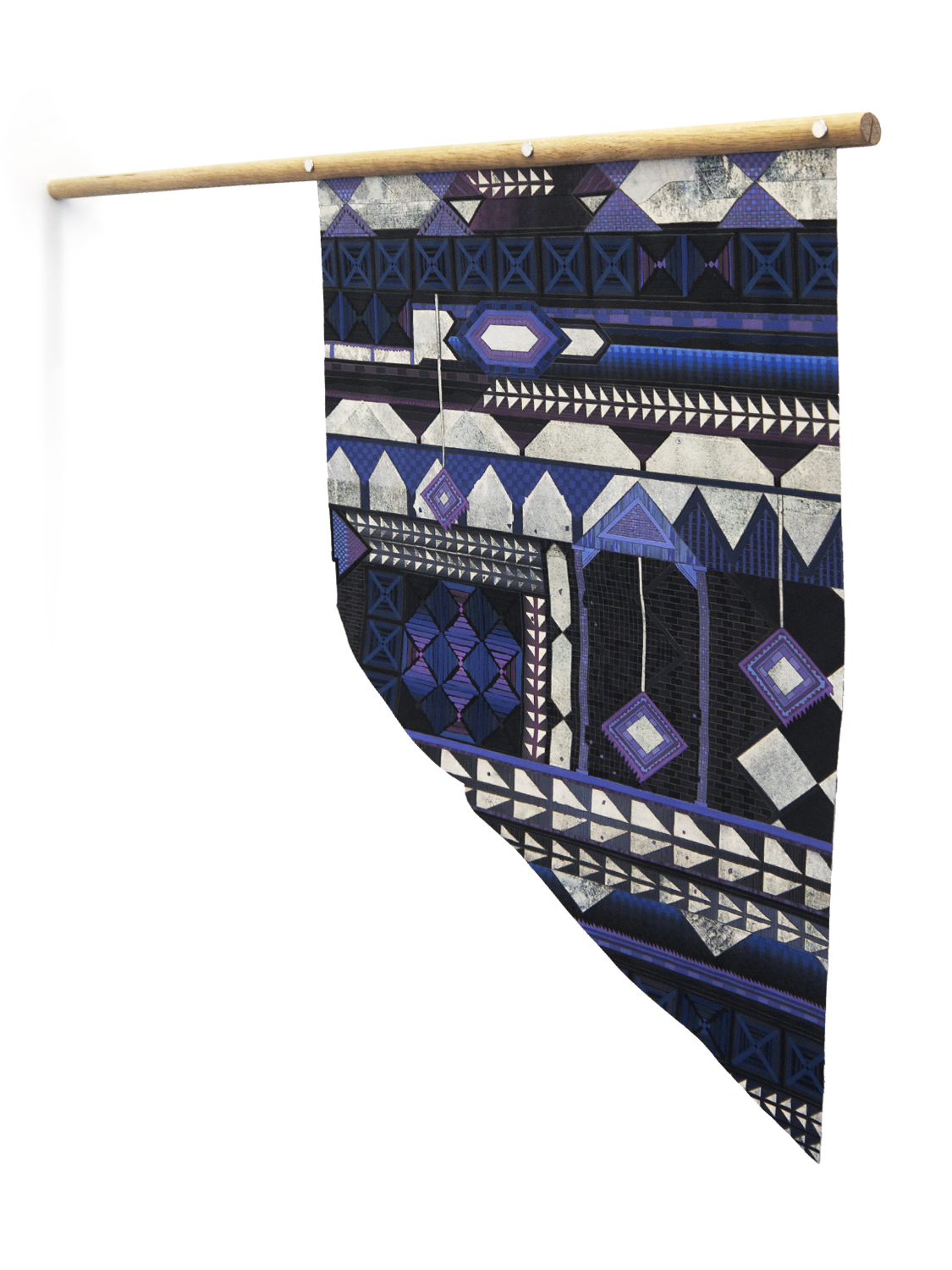 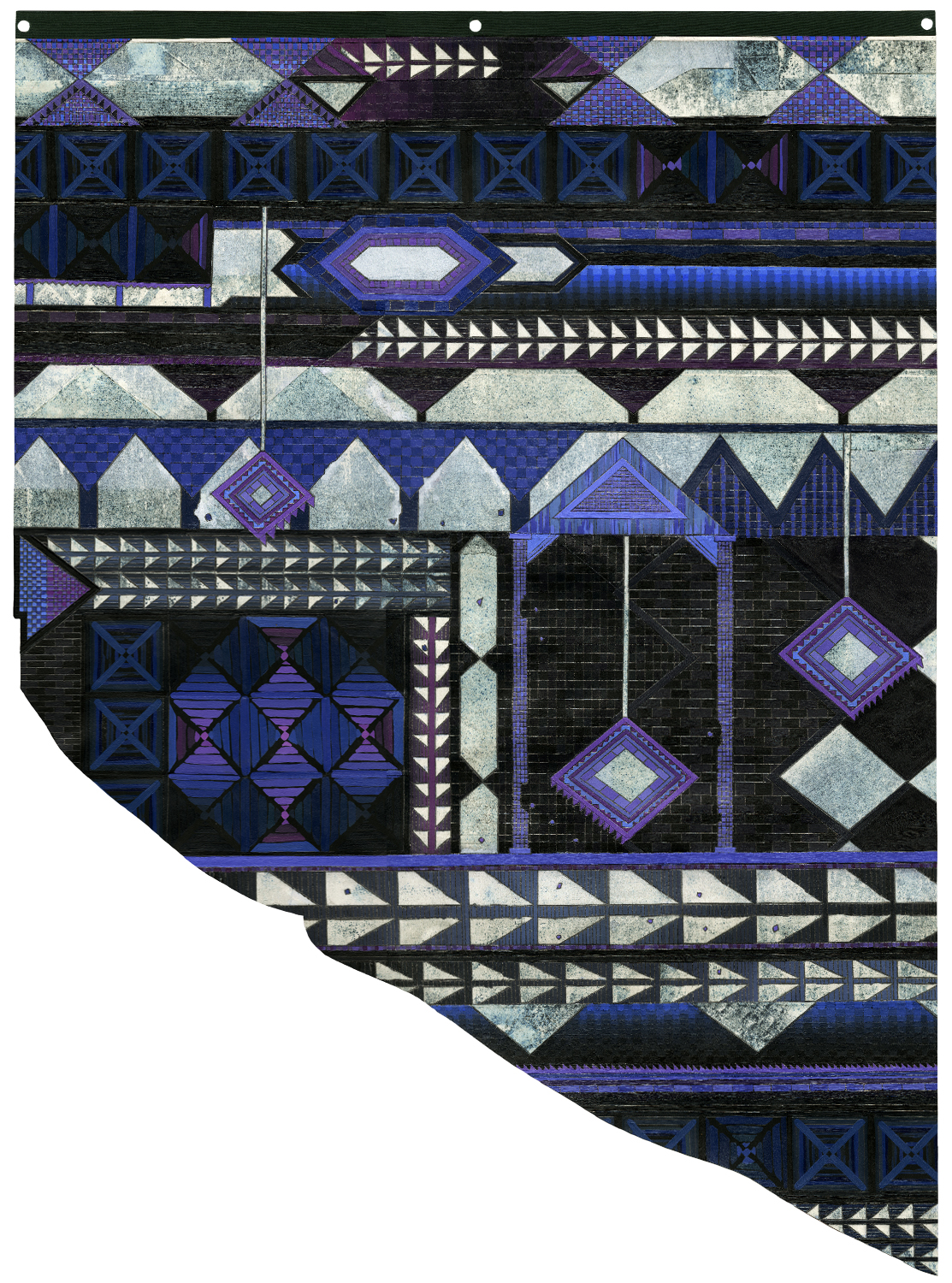 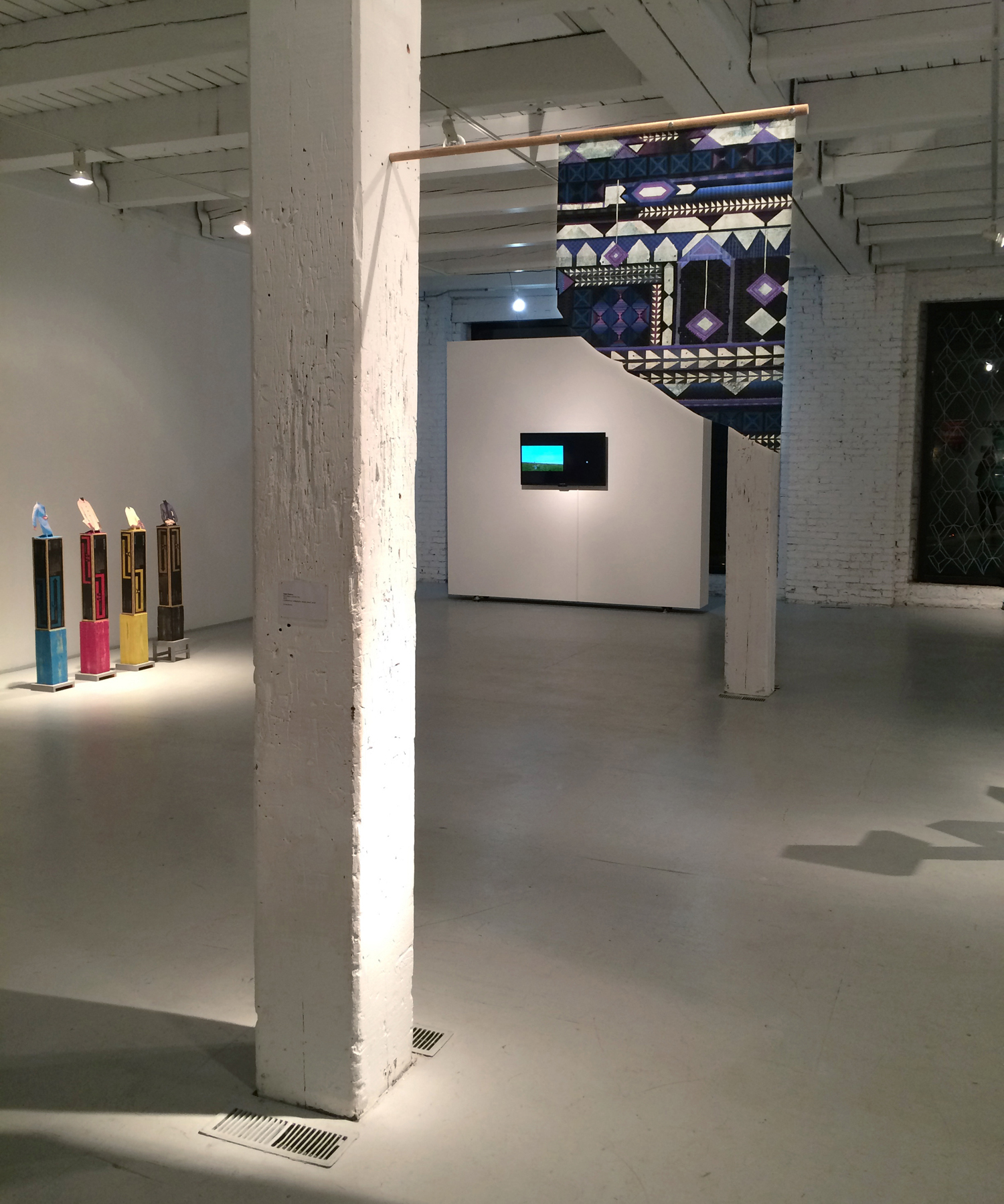 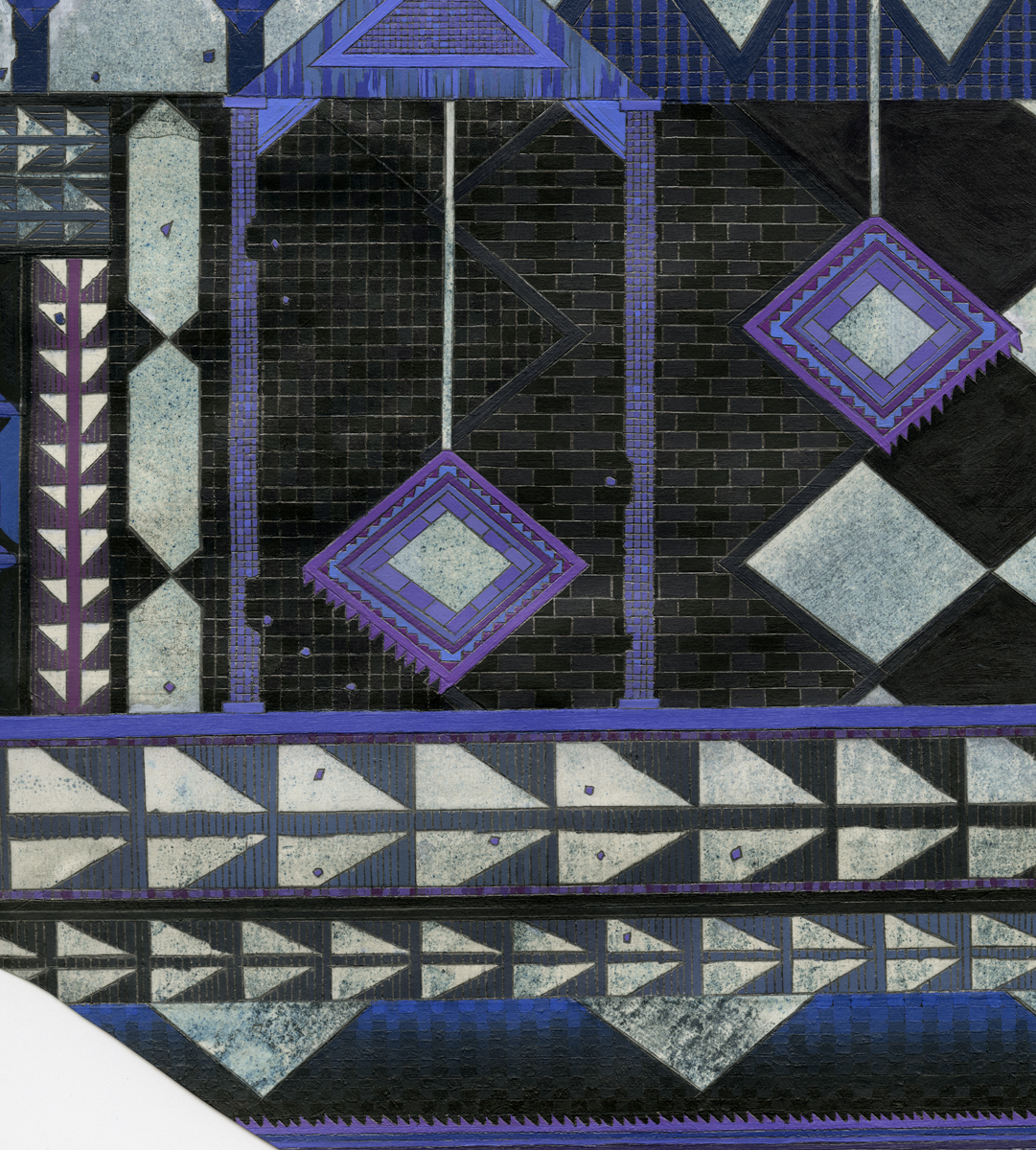 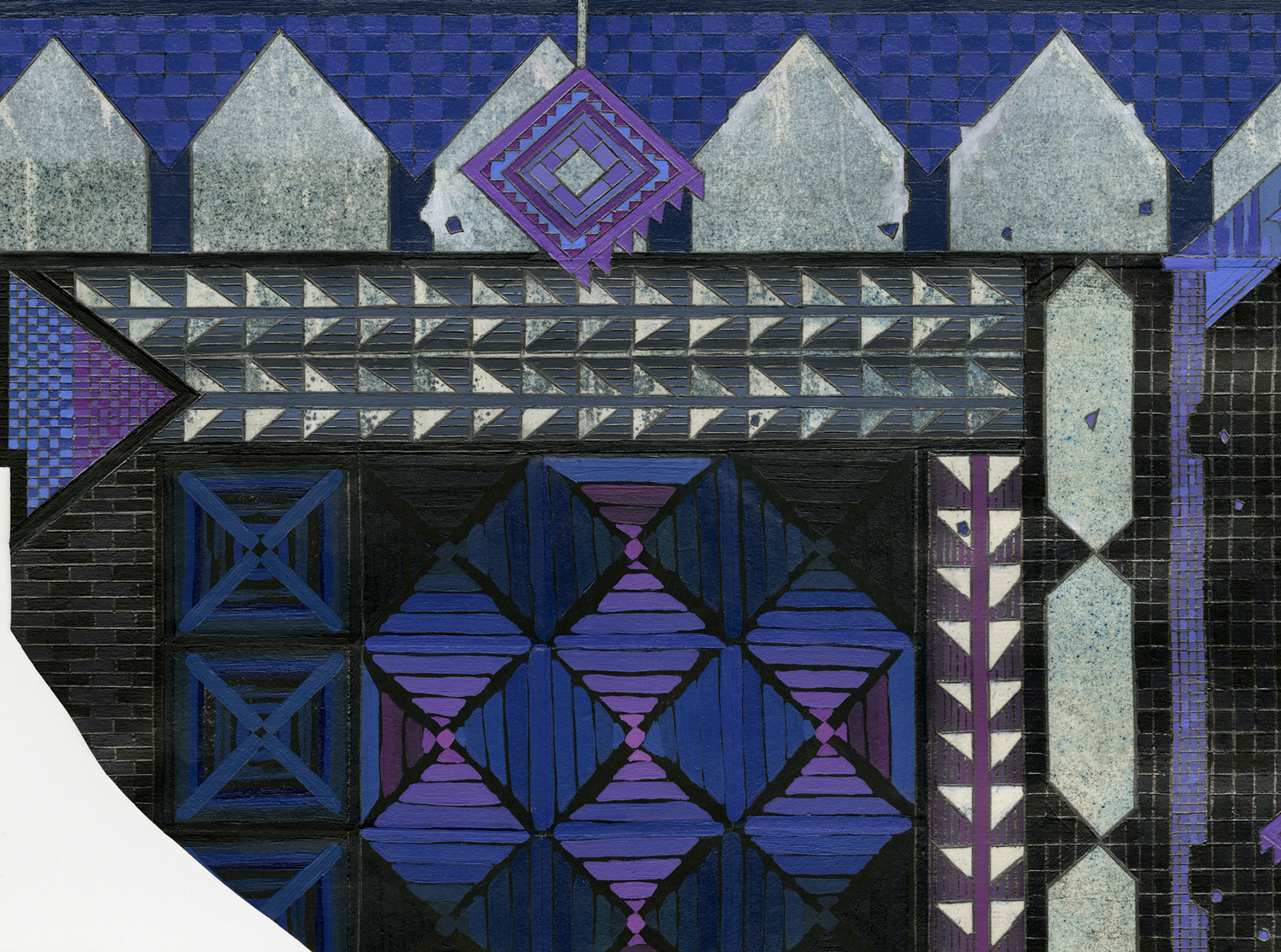 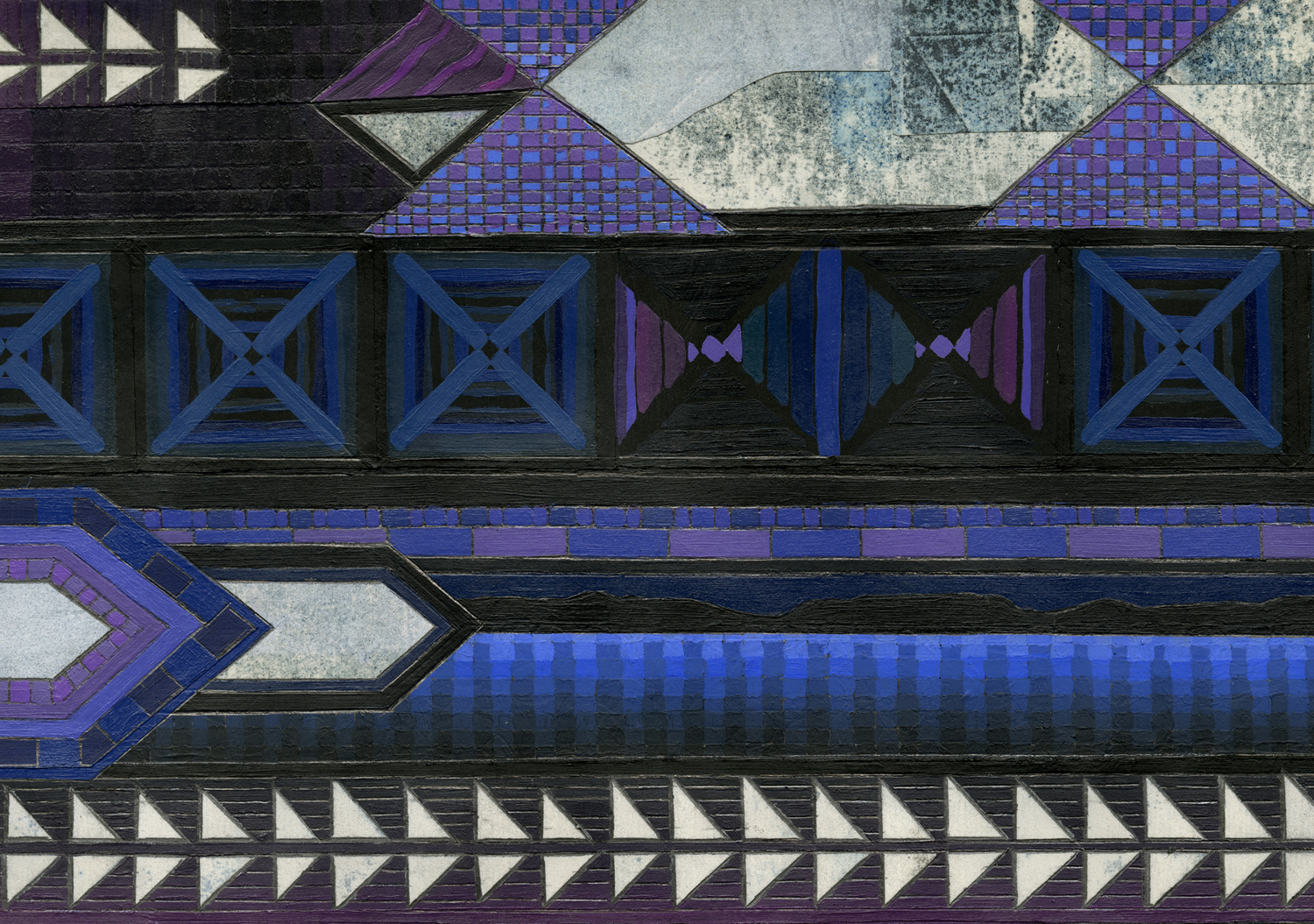 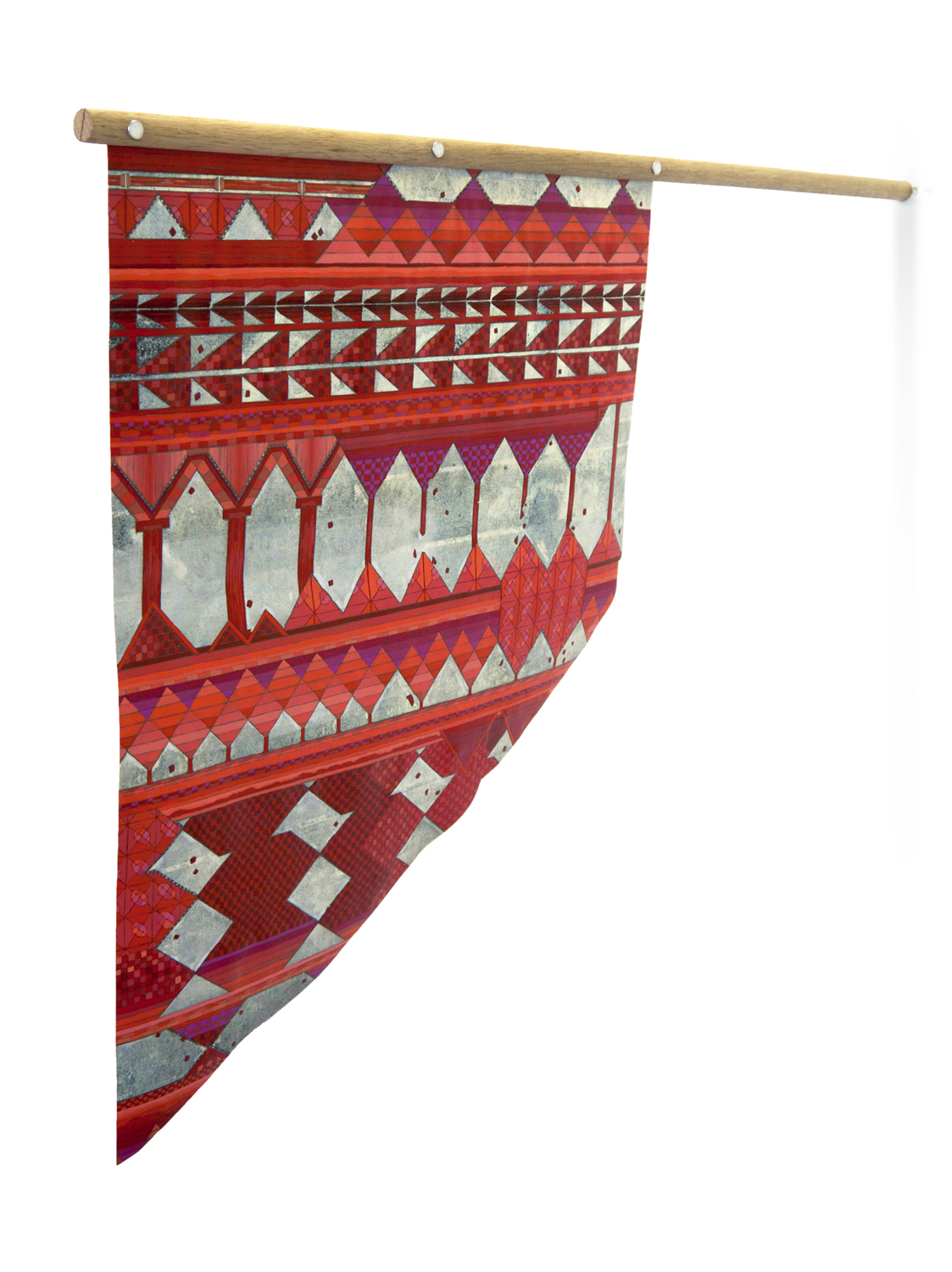 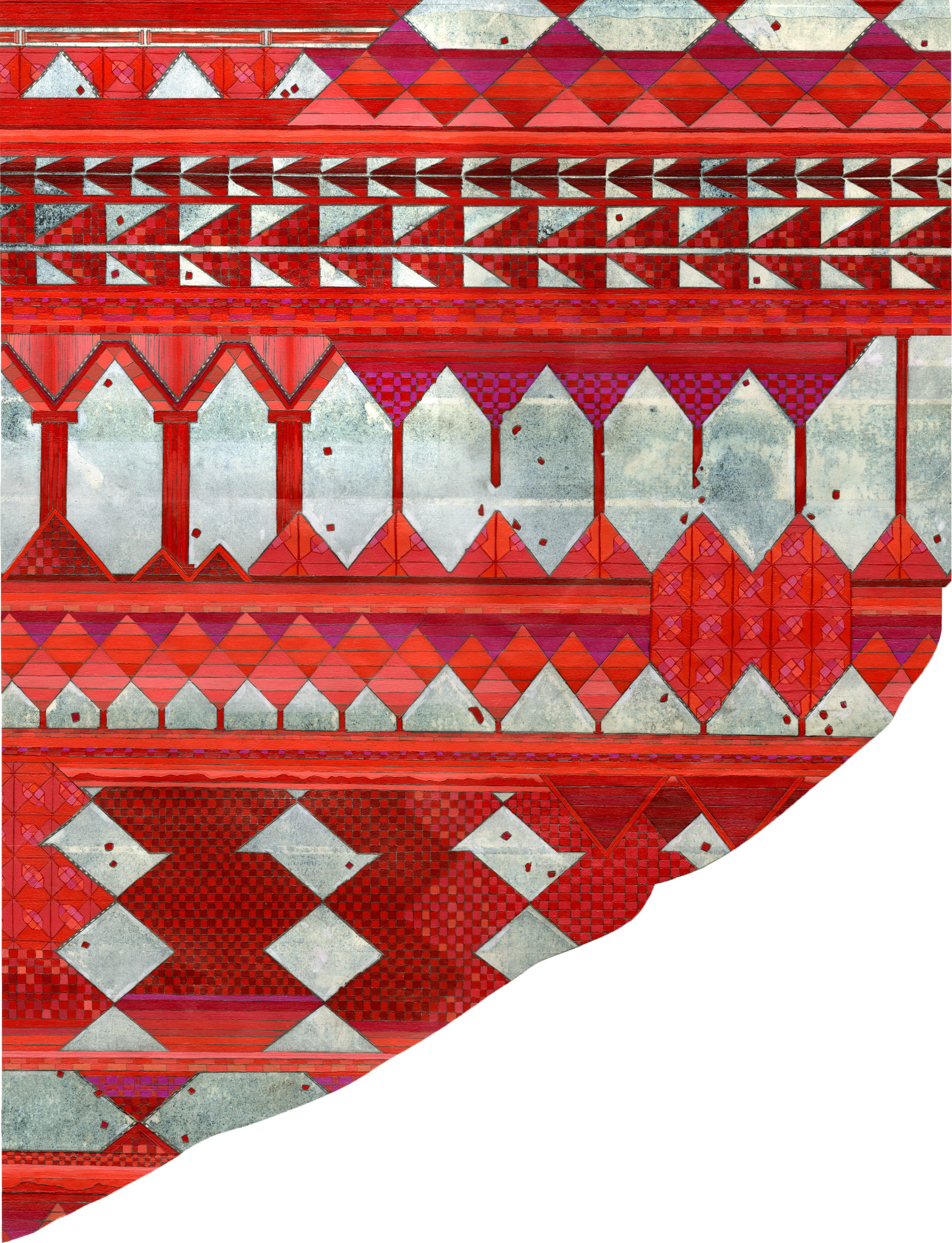 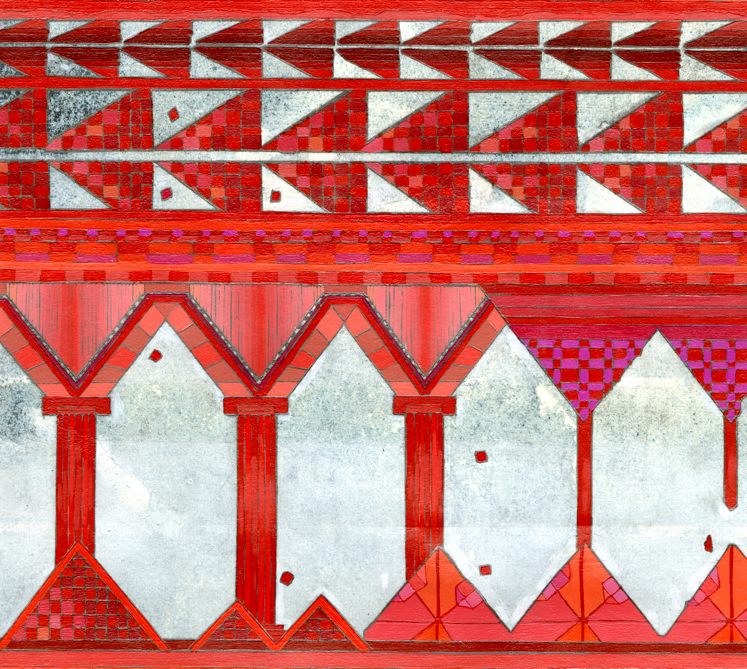 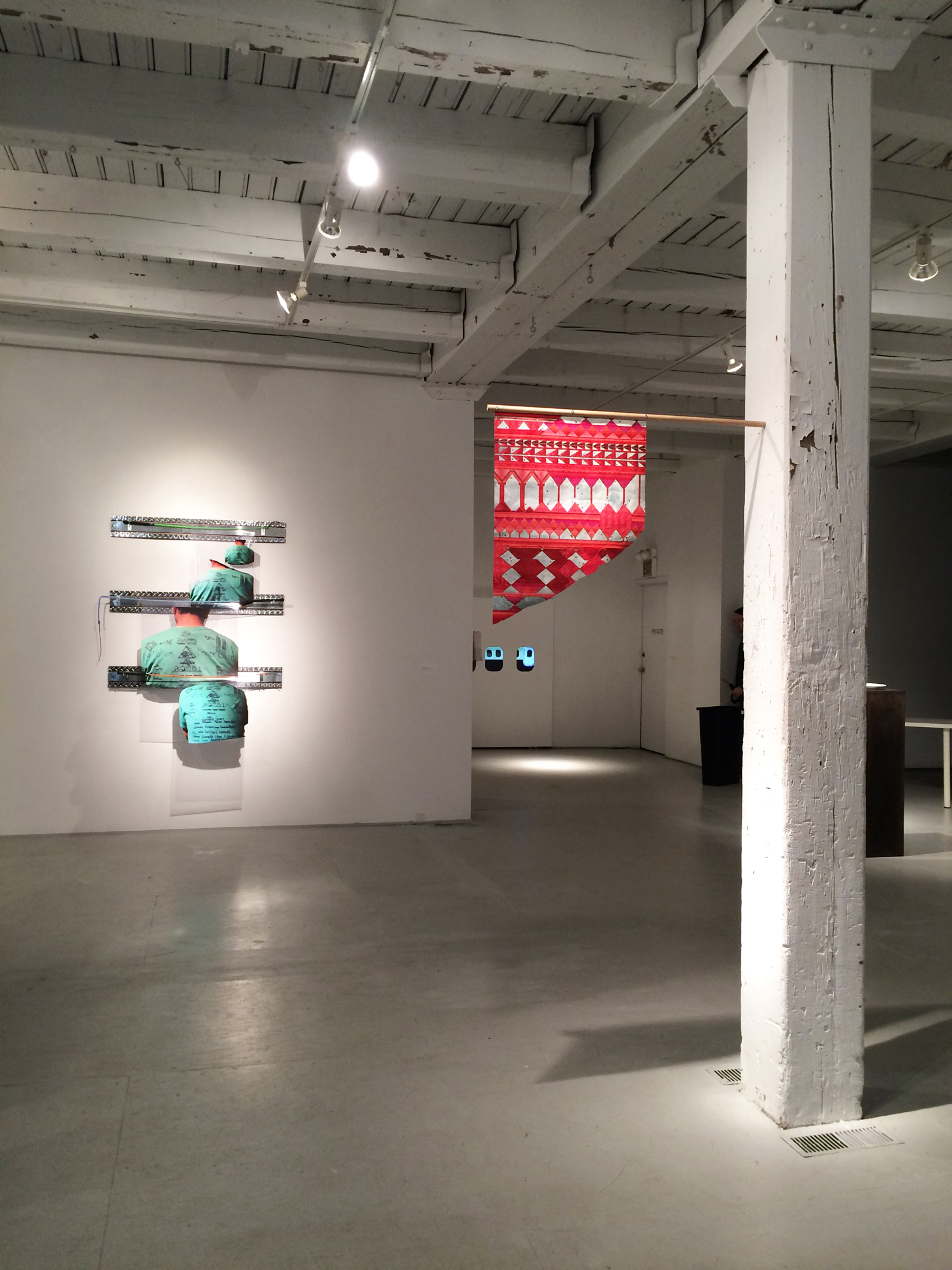 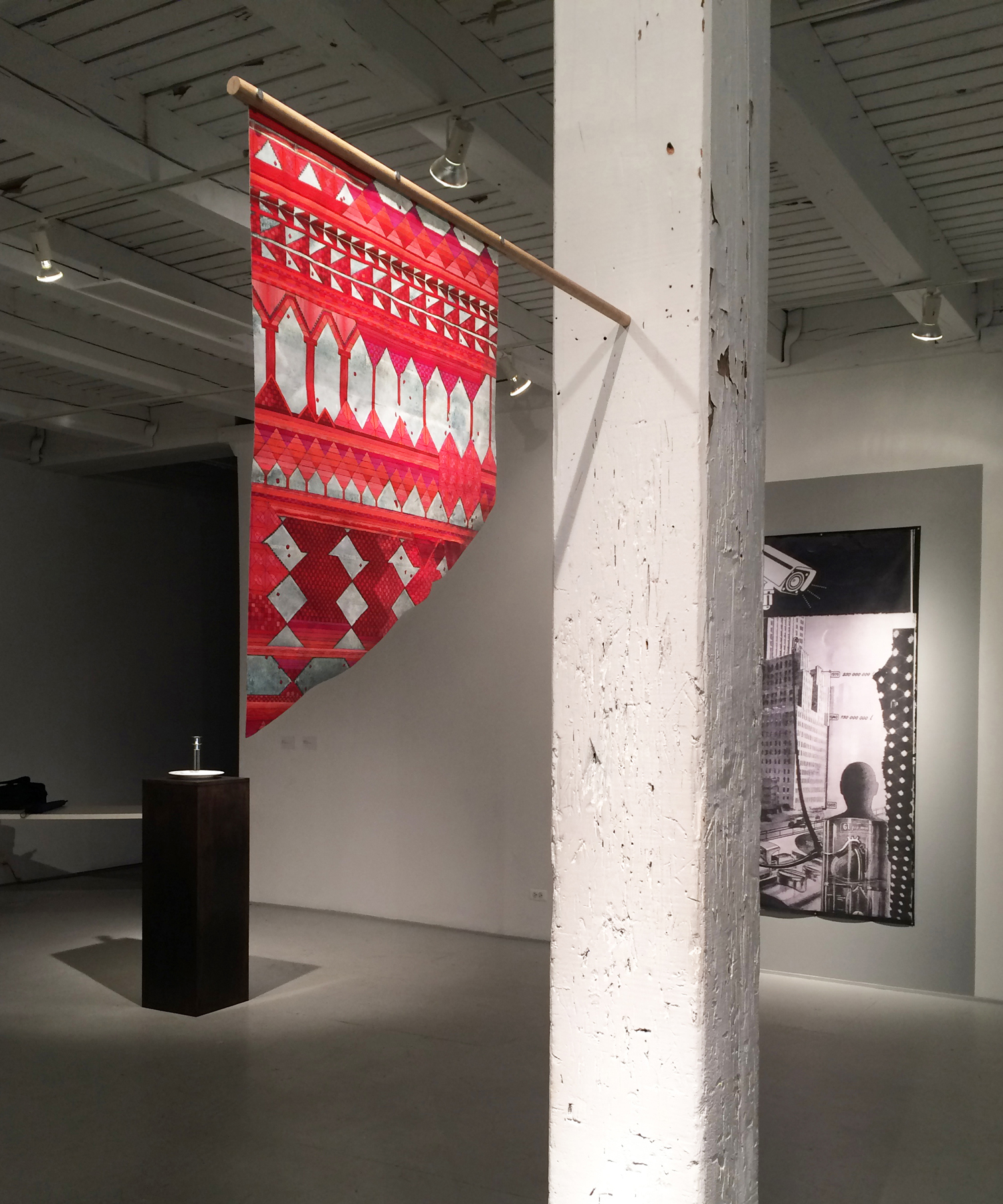 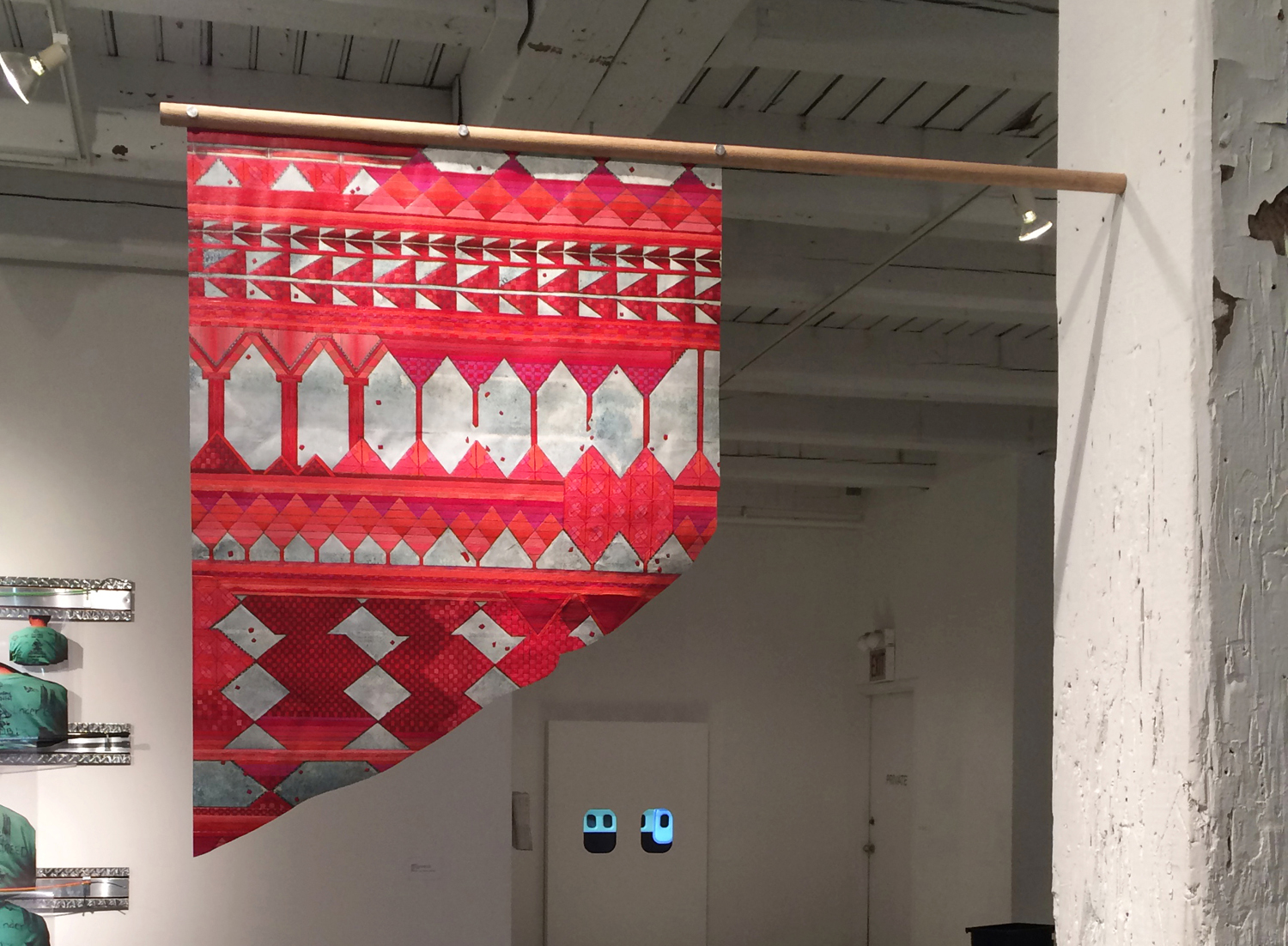 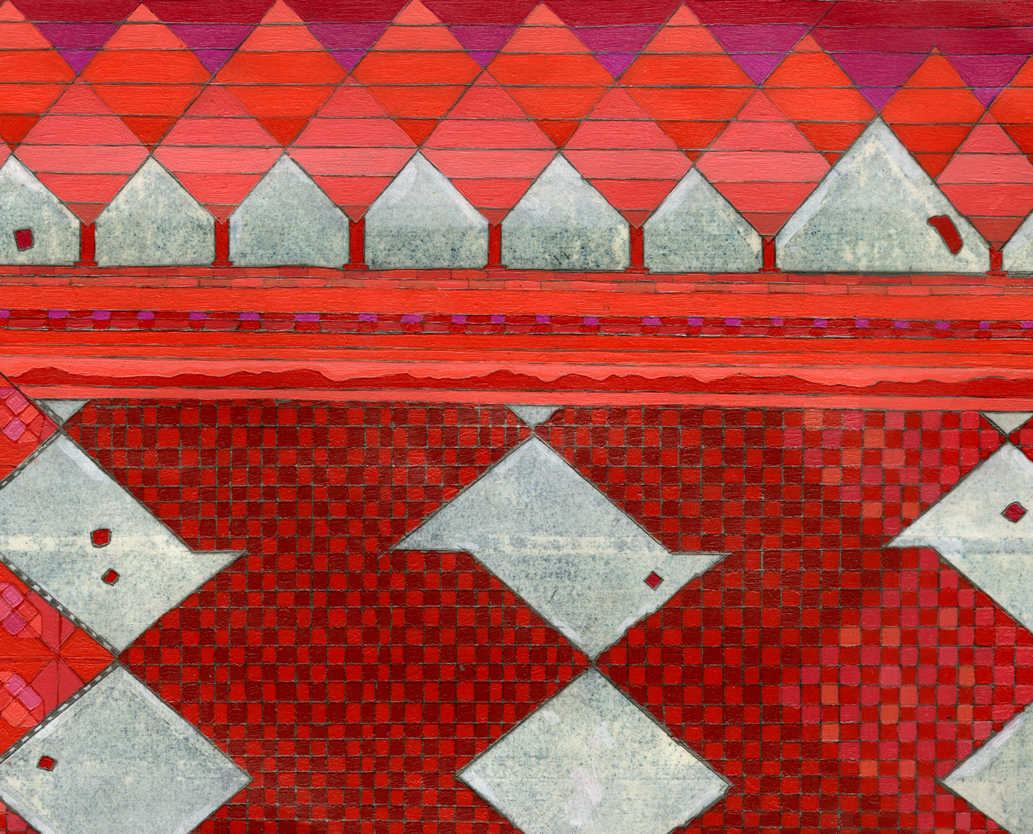 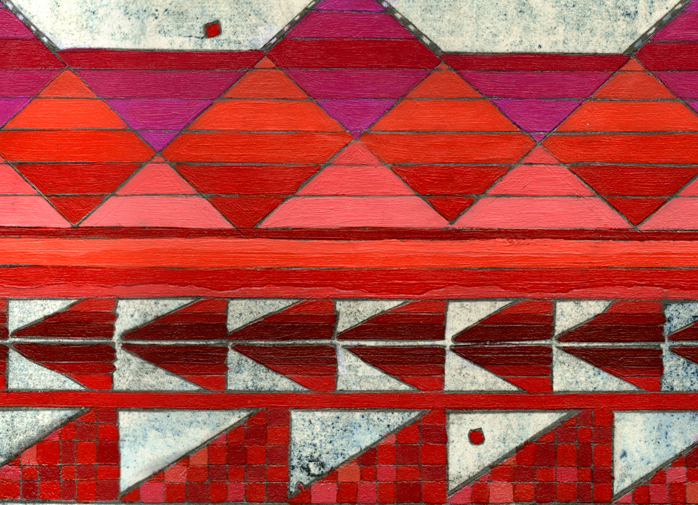