Emblem poetically focuses on the identity of the Summerville neighborhood of Augusta, Georgia, in which the neighborhood becomes a political structure. The work examines housing inequalities in the district, urban abandonment, and the subtropical environment responsible for many blighted sites. Conceived as a summer getaway for the elite since its inception in the late 18th century, the historic hilltop village still boasts extravagant homes from another time. Many of these were (and are) inhabited by the wealthy and influential, and today stand in sharp contrast to the low-income housing flanked at its base.

Relying heavily on ornamental pattern, iconographic references to ritual space, disasterly  landscape imagery, and story-telling to heighten the complexities of these sites, Emblem focuses on the neighborhood’s uncertainty, and its larger impact on those who encounter it. 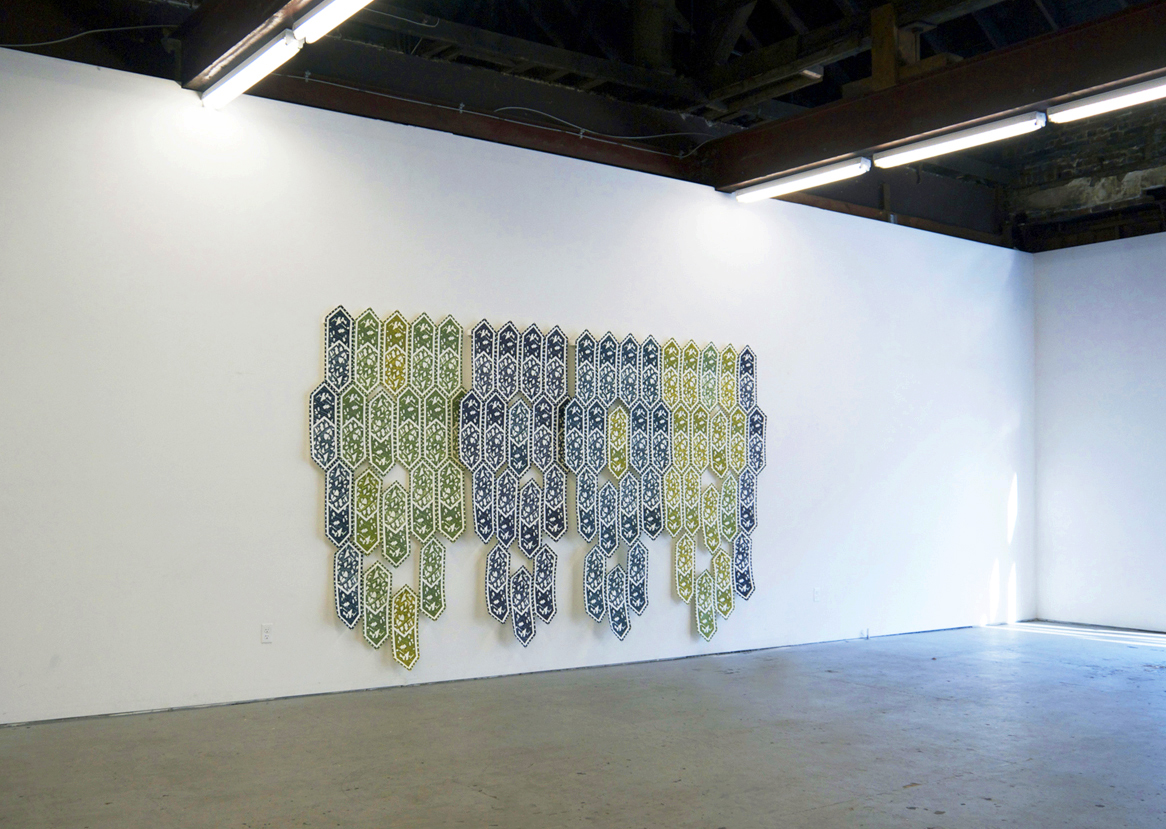 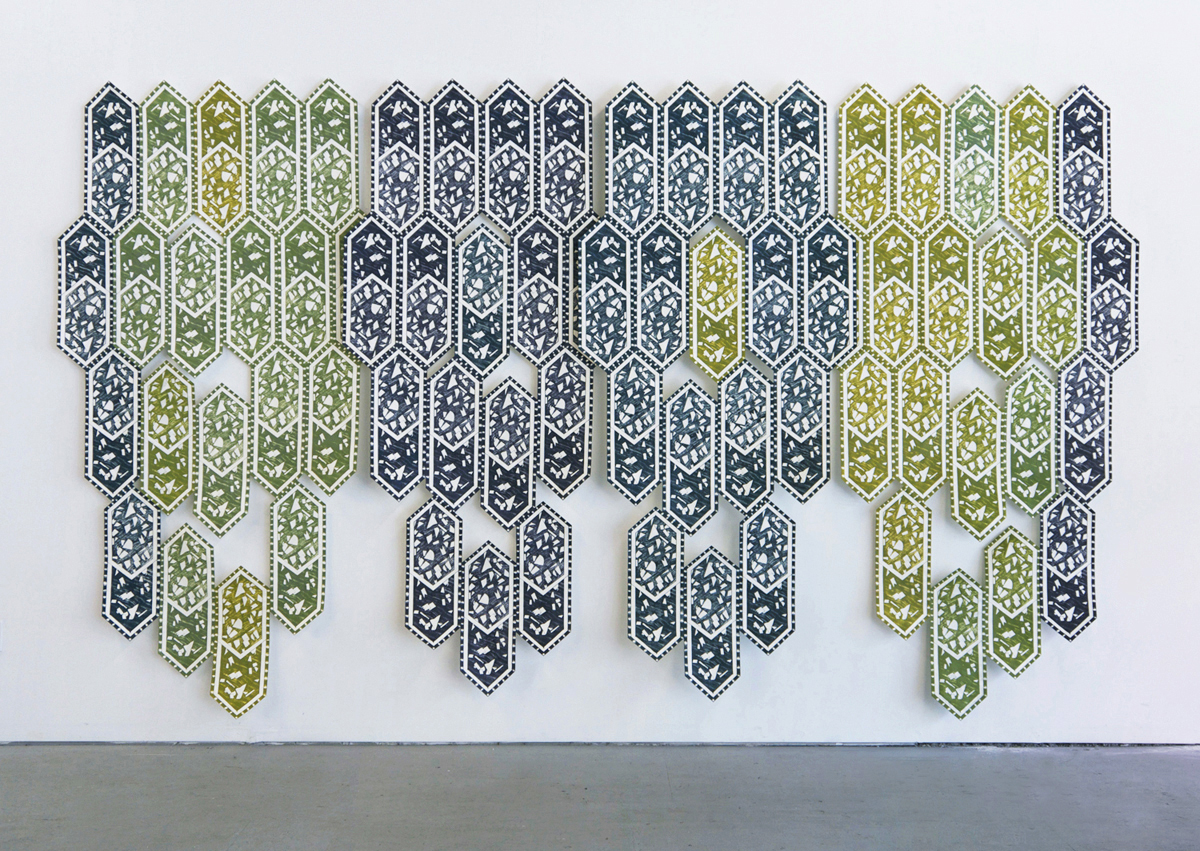 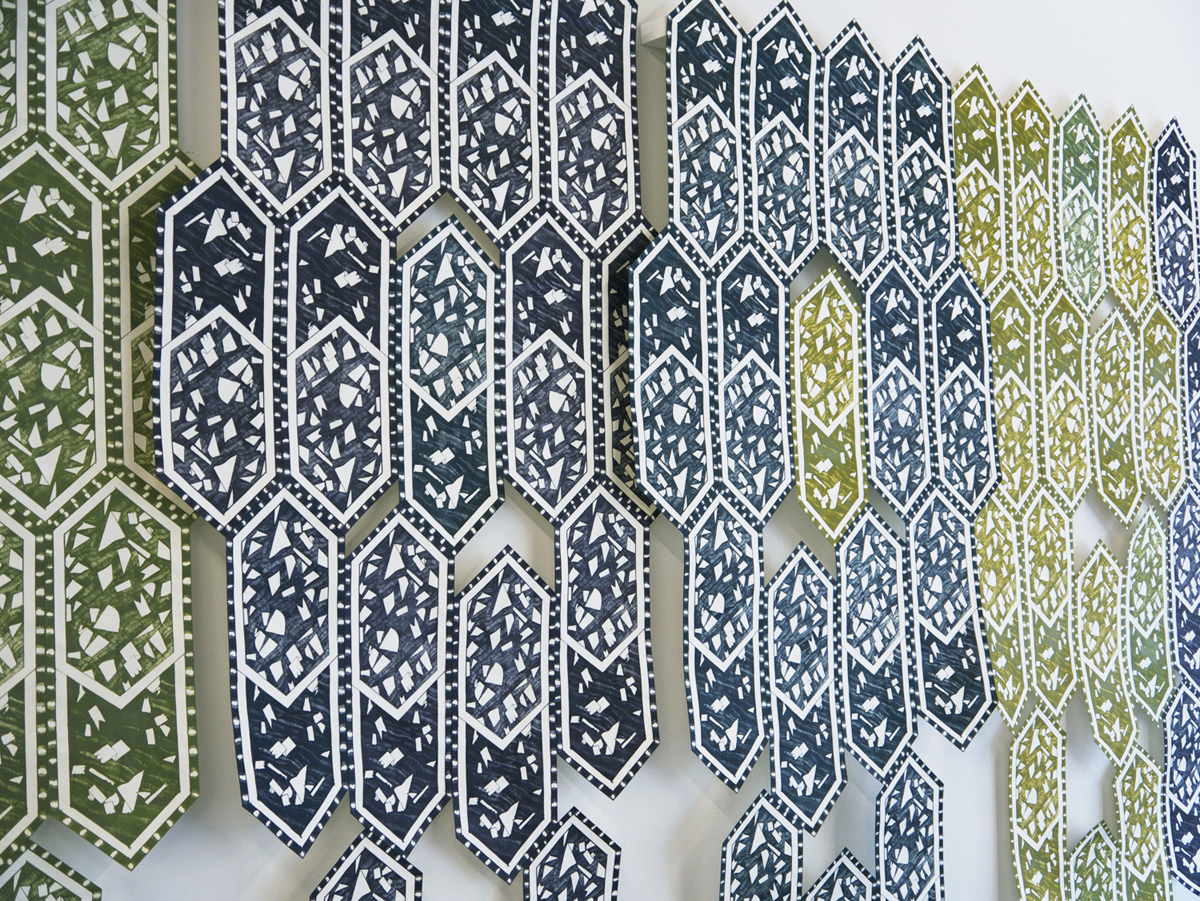 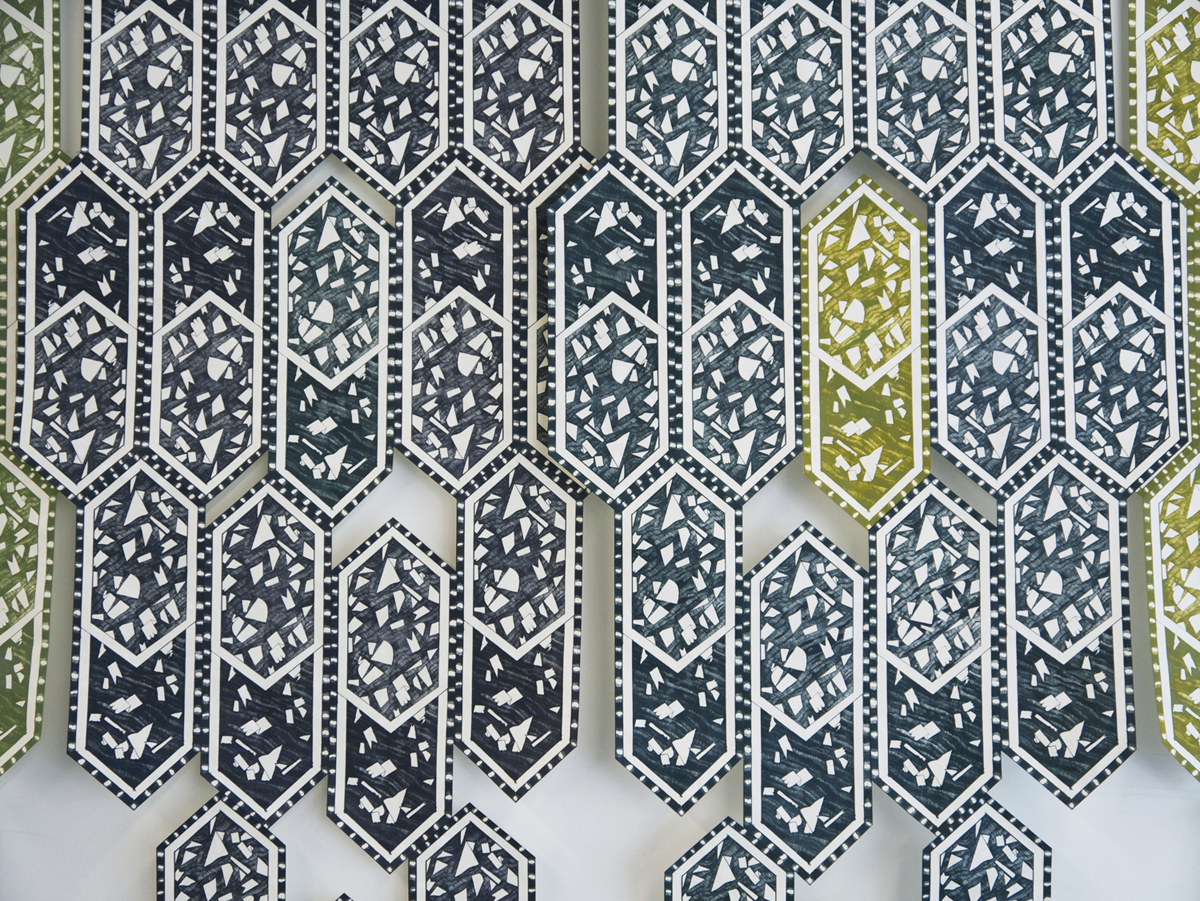 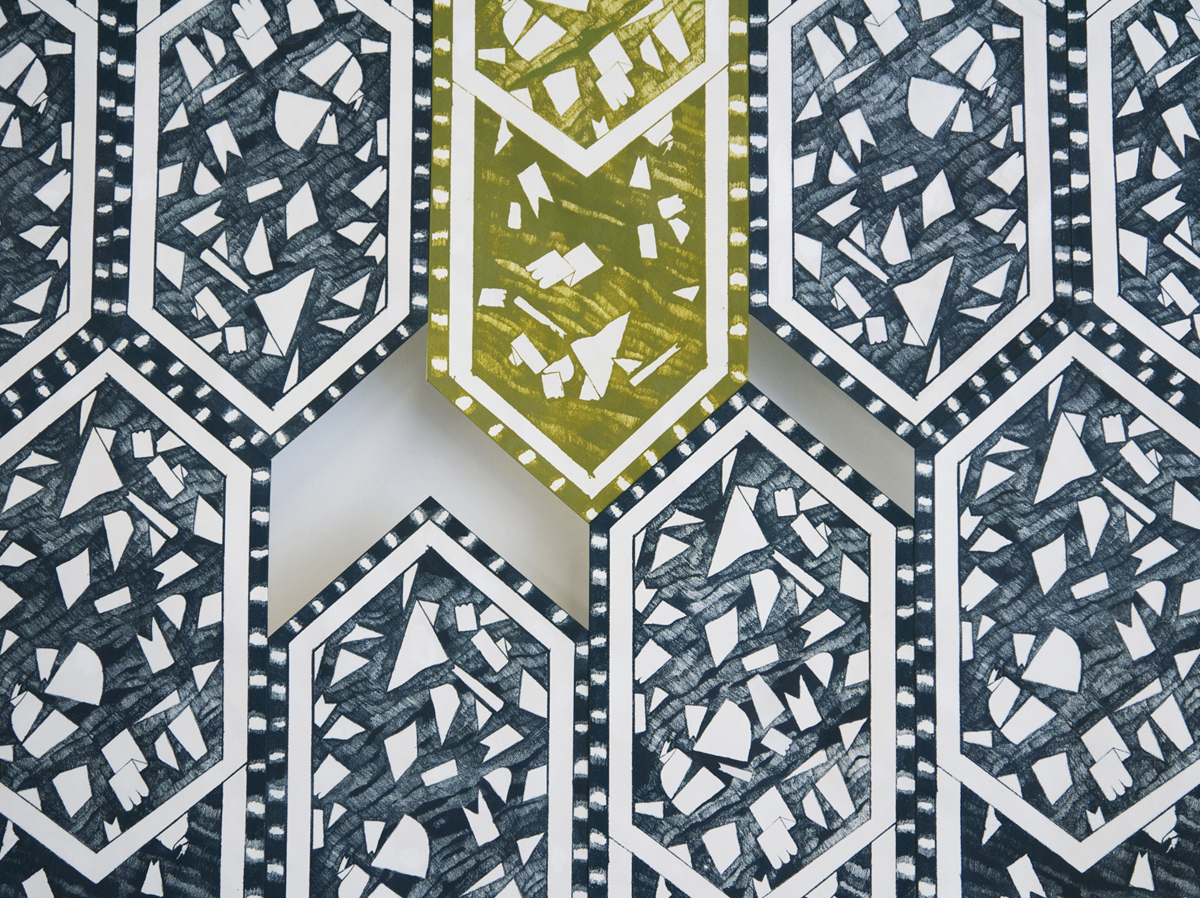 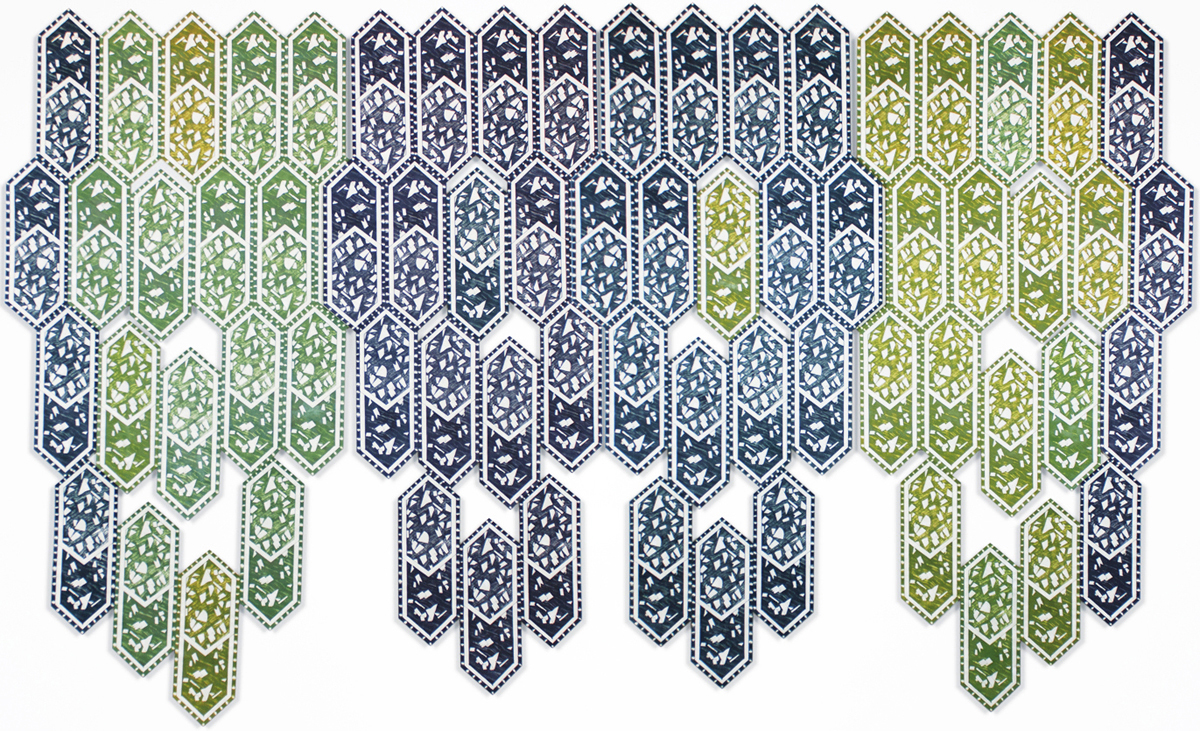 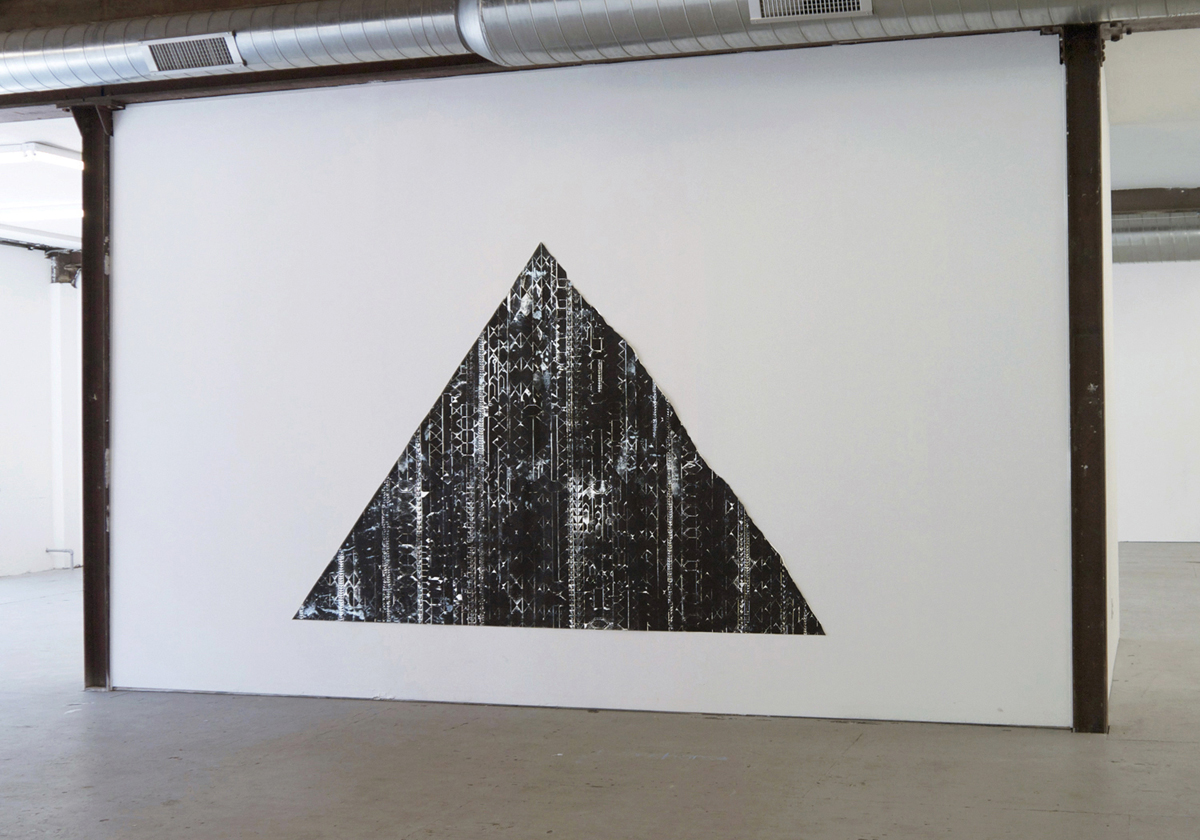 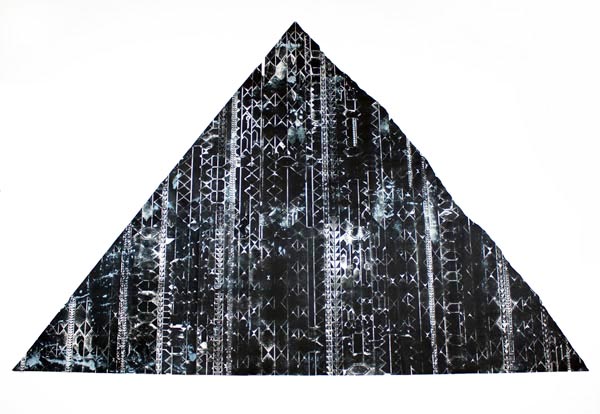 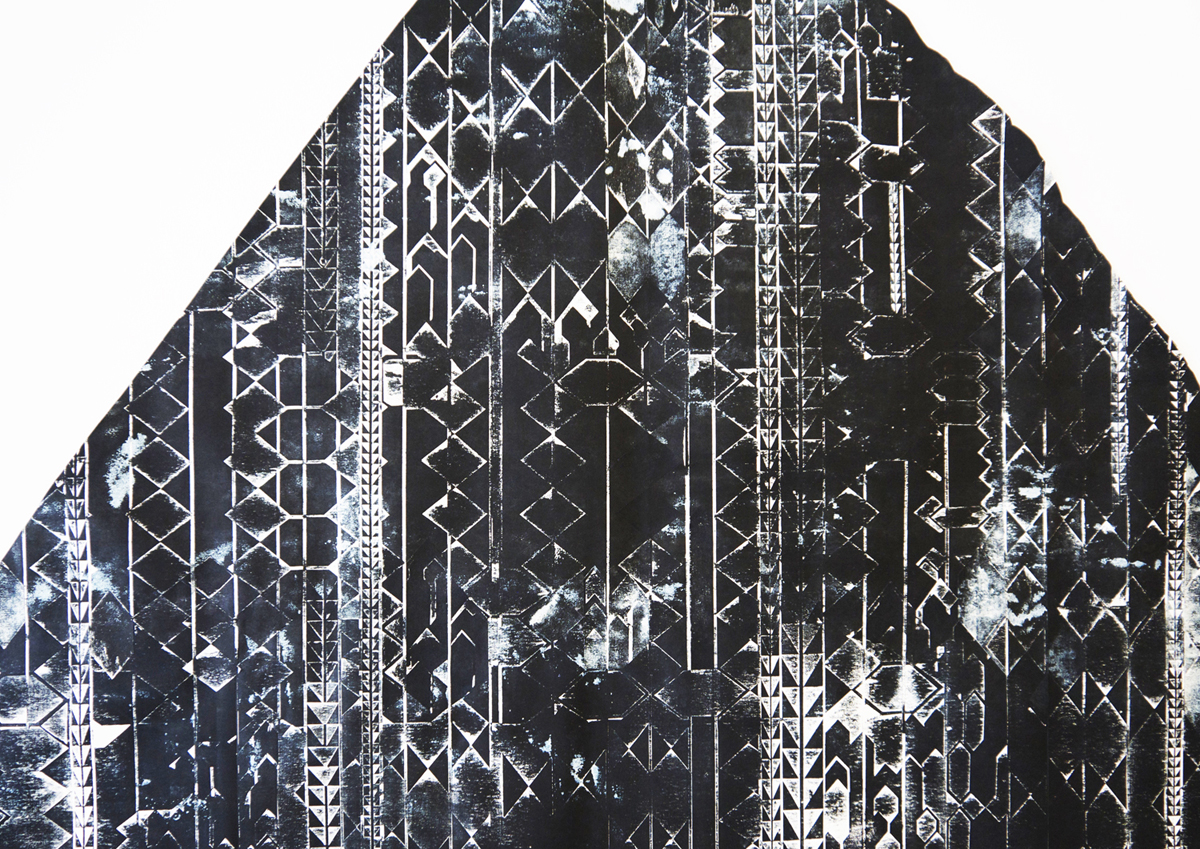